Although built in Birkenhead, HMS Caroline has been a feature on the skyline of the Belfast Docks for over 90 years of her 100 year history. A ‘C-Class Light Cruiser of the Royal Navy, she was commissioned in December 1914. The ship is of particular merit and historical significance as she is the last survivor of the Battle of Jutland (1916), the most significant sea battle of WWI.

The Alexandra Dock, named after Princess Alexandra and inaugurated in 1889 by the White Star line ‘Teutonic’, became the home to Caroline after WWII where she severed as a training ship until 2009.  To the north west of the dock sits the Thompson Graving Dock and Thompson Dock Pump House, part of which was initially built to pump water from the Alexandra Dock which will be the Visitors Centre for the ship.

Consarc’s work has focused on the modifications and outfitting of the vessel necessary to support the Interpretation Designers in bringing the spaces back as closely as possible to her 1914 condition. Although the ship has been open to the public since May 2016, this work is only the first stage in a phased programme of work which will eventually see the ship moored in a fully restored Alexandra Dock. Following dry docking of the vessel to carry out essential work below the water line, the ship has now been turned to a ‘bows out’ position.

Ongoing work in the surfaces around the dock along with the restoration of the 3 southernmost sections of the Thompson Dock Pump House will allow this to become the shore side Orientation, Visitor Facilities and Exhibition Space. 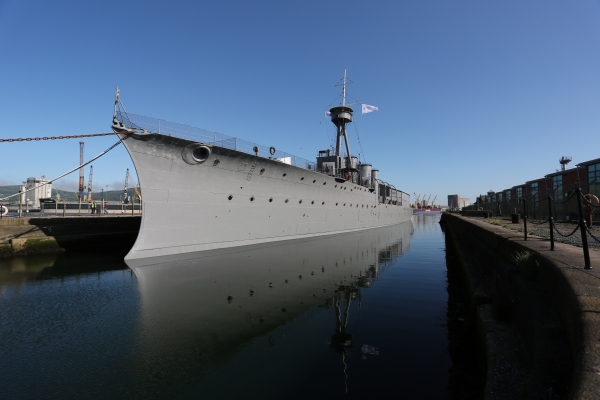 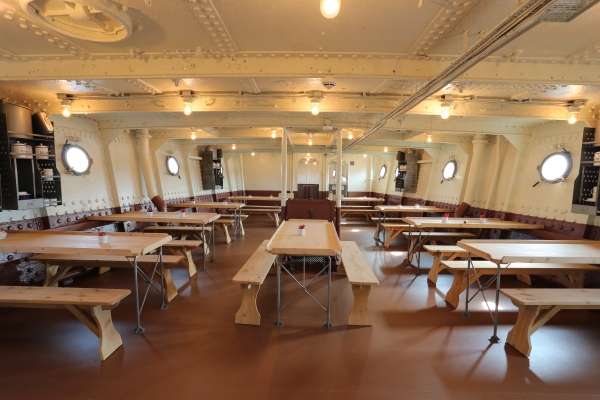 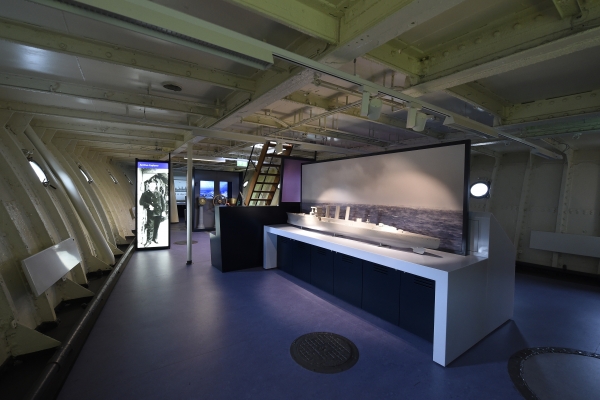 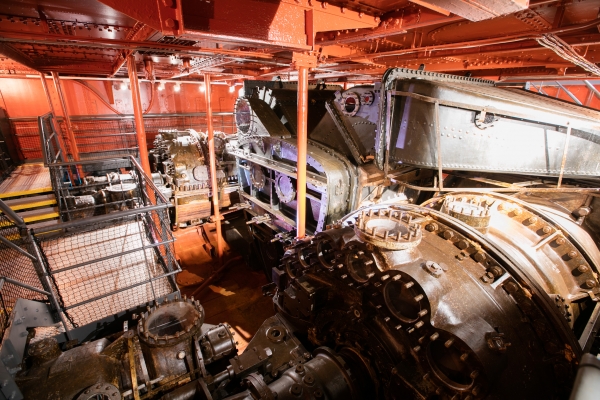 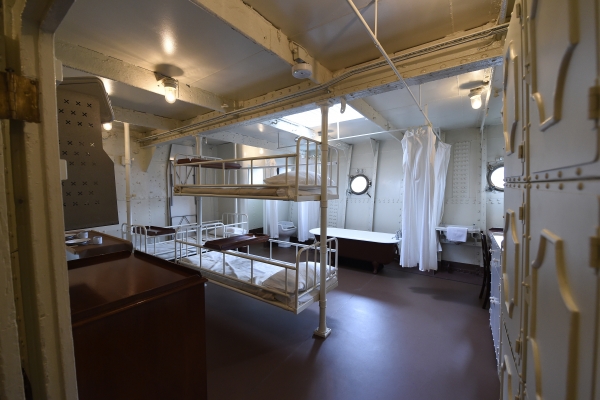 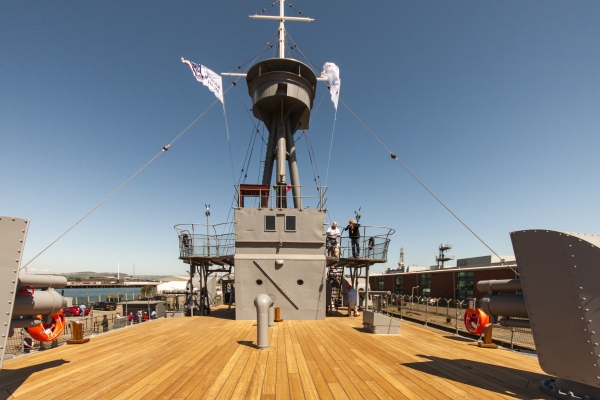 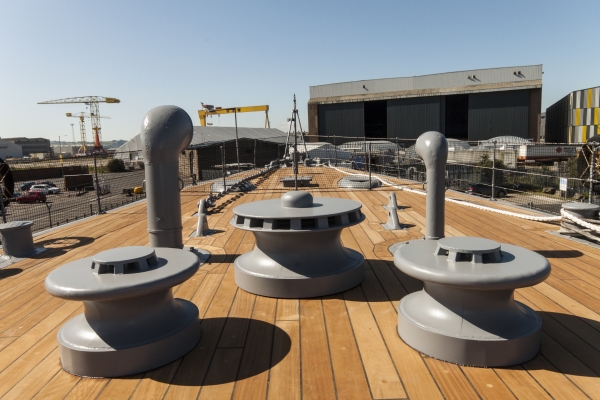 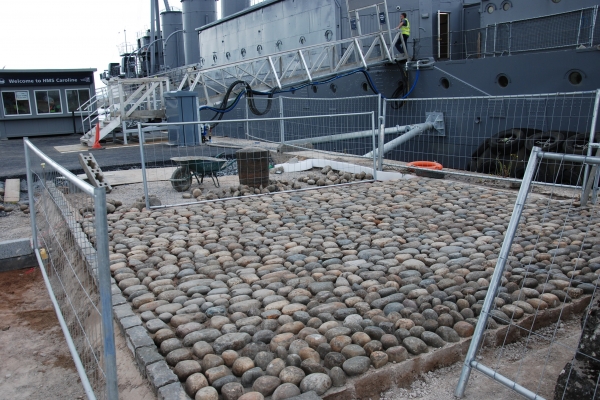 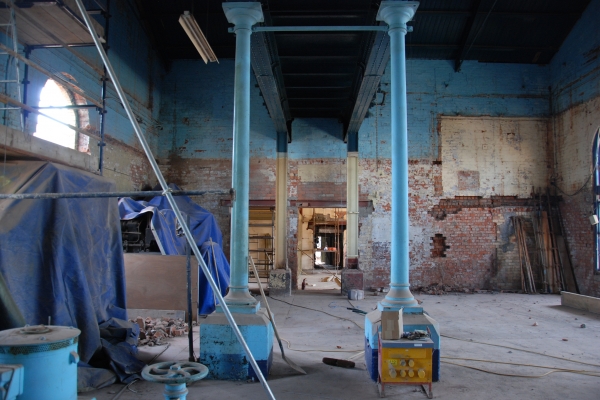 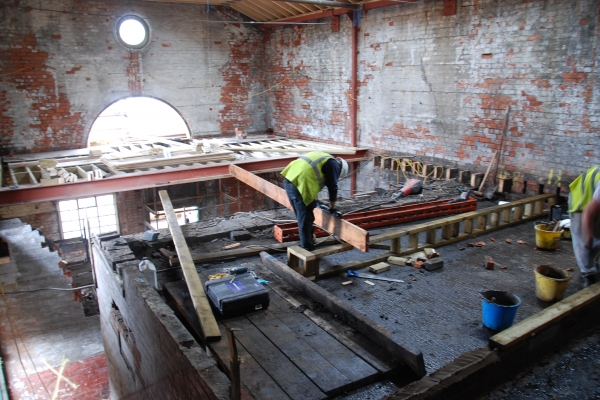 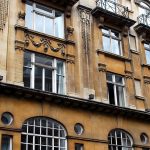 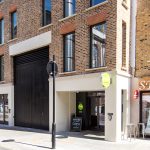