Consarc were appointed as architects to carry out the restoration Belfast’s only free-standing public clock. Despite frequent concern as to this developing lean and a turbulent life of the Blitz and terrorist bombs, the Albert Clock has survived into the 21st Century, though was severely ravaged by the effects of weather, pollution and time on the stonework. This has been the largest carved stone restoration project ever undertaken in Northern Ireland and the detailing, especially of the spire and the canopy, proved remarkably complex. However, the end result reflects the excellent co-operation between architects and contractors patiently working through all the complexities and problems recreating the Albert Memorial Clock in its original and intended splendour, and reclaiming its positon as one of Belfast’s principal landmark 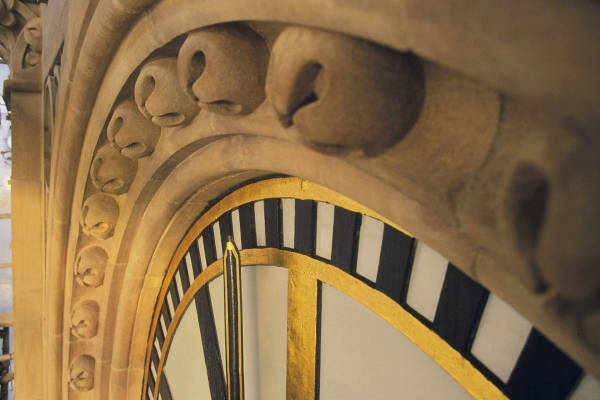 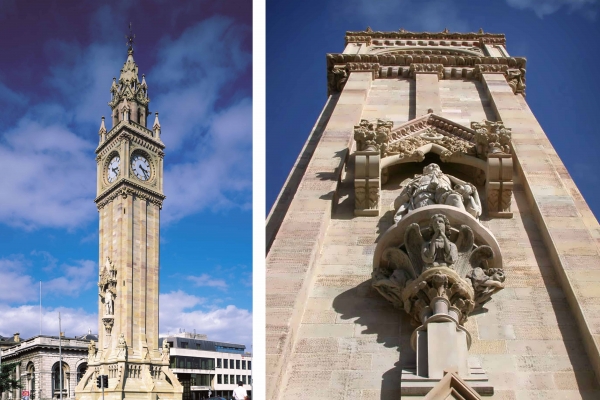 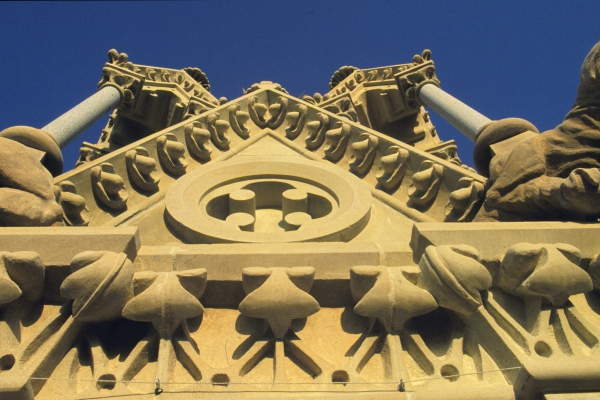 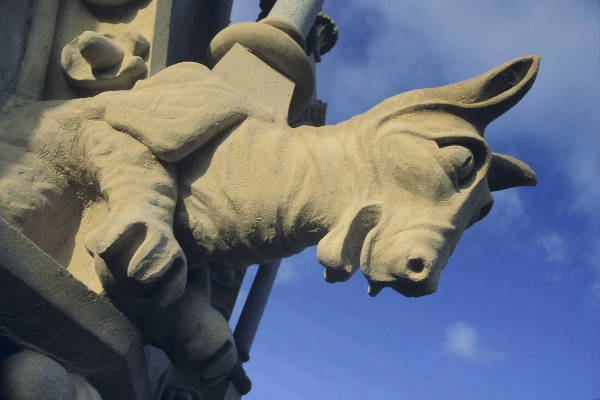 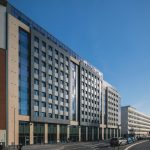 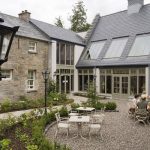